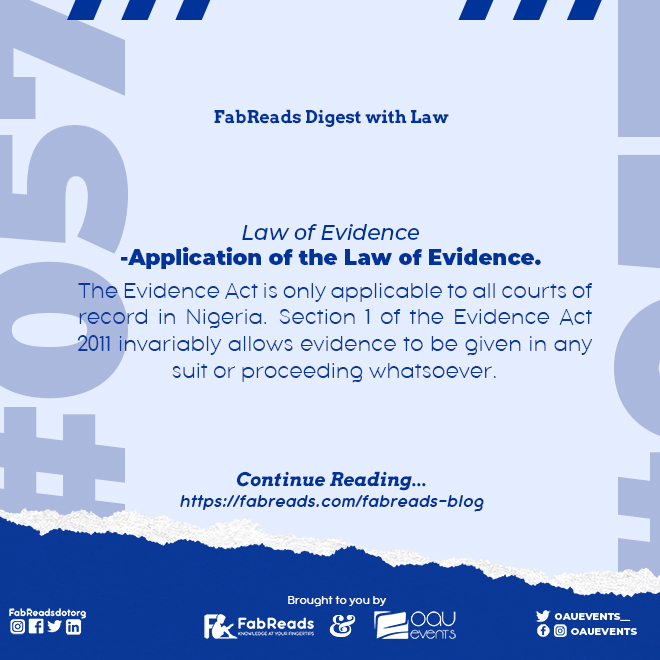 The Evidence Act is only applicable to all courts of record in Nigeria. Section 1 of the Evidence Act 2011 invariably allows evidence to be given in any suit or proceeding whatsoever.

Notwithstanding the above, Section 256(1) of the Evidence Act, 2011 provides that the Act shall apply to all courts of records in Nigeria to the exclusion of the following:

However, by virtue of Section 256(2) and (3) of the Evidence Act 2011, courts that are excluded from the application of law of evidence as mentioned above are mandated to apply them when sitting over criminal cases. Meanwhile, Customary courts and Sharia courts are not included because they do not normally have criminal jurisdiction.

*** It should be noted that cases of litigants are presented before an official court through a process of laid down procedures known as Law of Evidence.

THE MEANING OF COURT UNDER THE EVIDENCE ACT

‘’Court’’ has been defined in two different ways in Section 252 and Section 258(interpretation section) of the Evidence Act.

S258 defines court as ‘’all judges and magistrates and, except arbitrators, all persons legally authorized to take evidence.’’

The later part of the above definition of the word ‘’Court’’  broadens the definition to include bodies other than the courts listed in S6(5) of the constitution. See the case of Adegbona vs Amao.

Not so scary monster 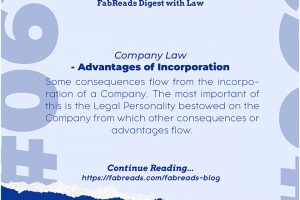 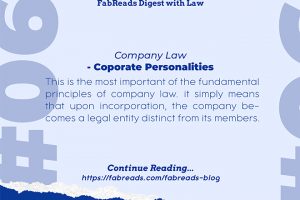 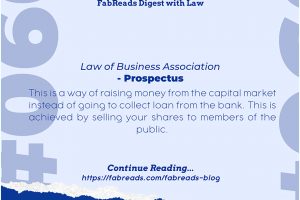