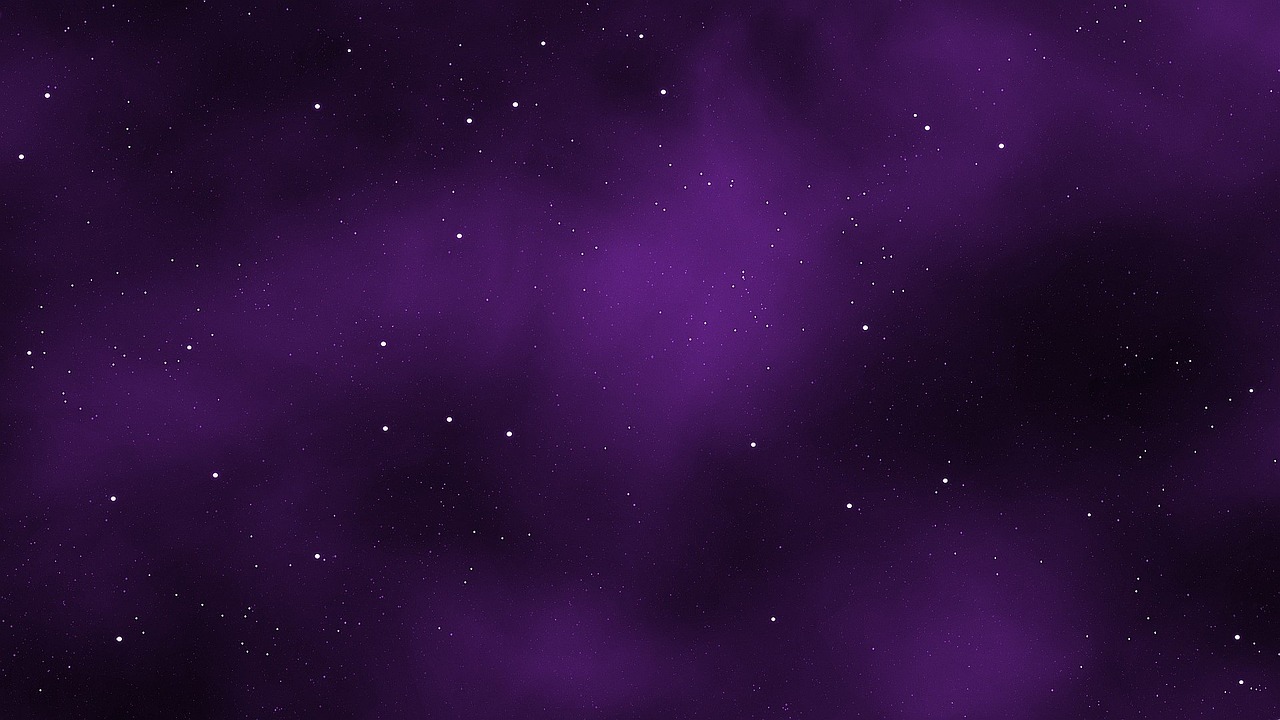 To be a good Nigerian wife is to expect that you would never fully have your home to yourself. To expect to mother someone you didn’t conceive at some point. To accept that those whom you foster would never appreciate you enough no matter what you do. Aunty Ijeoma was not a good Nigerian wife. She did not expect to start sharing her home with Omotinne within the first year of her marriage to Nosakhare. She definitely wasn’t excited about it. But she took the responsibility up and did it to the best of her ability expecting to be appreciated at some point.

She loved Omotinne as limits of affinity would allow. But it seemed they would never get along. Omotinne resented Ijeoma. Not because of anything Ijeoma ever did but because the whole of Nosakhare’s family was expected to hate her. She was Igbo. She was too educated. She always spoke her mind and out of turn. She made their kinsman wash his own clothes like some wretched bachelor. She made him go pick his own kids from school. She made him clean his children and take care of their needs even after providing money. So they hated her.

The impressionable child that was to be Omotinne was their spy within the household. She gave them all the necessary intel so they knew what to gossip about at the exact time it was relevant. It took a while for Ijeoma to figure it out but when she did whatever affection she had for Omotinne vanished and they lived like strangers ever after. Nosakhare’s family knew when Nosakhare bought a car and gave it up for his wife and children to use only to be jumping buses after Ijeoma ‘bewitched’ him as usual. It did not occur to them that it was only intelligent that the wife and four children used the car while Nosakhare jumped buses. Nosakhare’s family knew Ijeoma put something in her private part to prevent her from getting pregnant again and keeping Nosakhare forever trapped. They knew Nosakhare took care of Ijeoma’s sick mother’s surgery. They always knew. Omotinne always told. 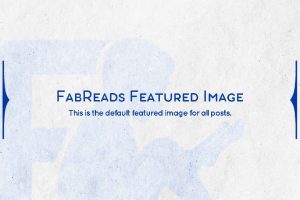