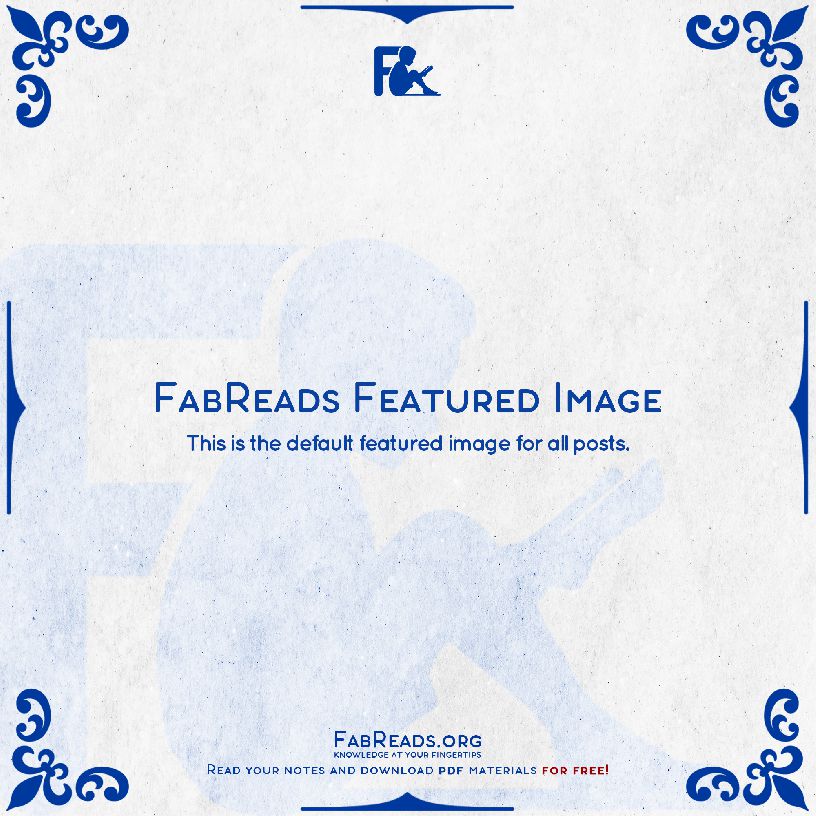 Data Protection and Why You Should Be Concerned 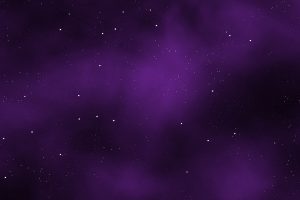